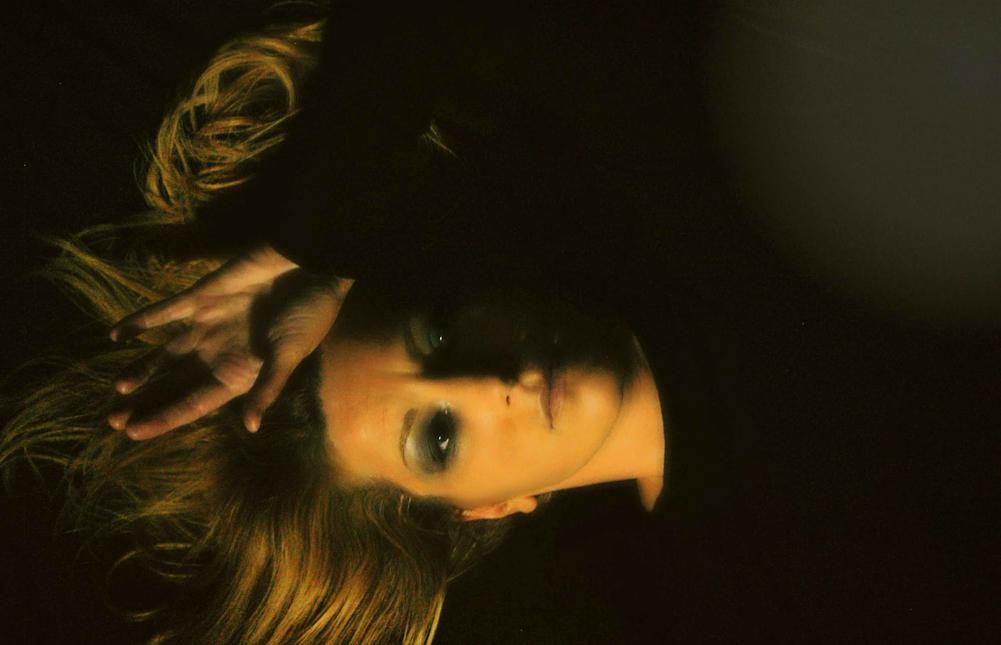 Mya Project is an electro acoustic music project by Dalila Mya. Hey styles combines her experience as a sound engineer and music producer and her former training as a classical musician. Beginning in London in 2004 and now based in Los Angeles, Dalila, had been wanting to create an electronic music project since her first year as a student at the S.A.E. Institute for Sound Engineers.
In 2007 MYA project released their first record “White lie” through indie label MGL in London.
On October 2014 she released her 2nd EP (and first in the U.S.) "Frequency Distortion" with the American Label "Aspenbeat".
On March 2017 Mya project released "MK",produced with the music Label Milky Bomb, available on the official website www.myaprojectmusic.com
The new single "Rain" is available on SoundCloud www.soundcloud.com/myaproject
.

"One first description of MK material is mainly electro pop with elements of alternative rock and industrial while partially ethnic and hip hop. Usually, such diversity could carry the risk of becoming a mess however what we listen in MK is a successful fusion which imho is due to MYAs abilities and experience as sound engineer. The main point that manages to blend all the before mentioned influences together is the dark atmosphere. This “darkness” element works very well in songs like album starter Inside (which in its second half brings to mind NIN), It’s All About Imagination (album’s favourite song for me), Glassword with the excellent melody (which despite its 5:01 minutes of duration makes you wish not to want to finish), the trip-hop style Special Dream, the NIN influenced duo Cracker and Something that Good, the wonderful atmospheric instrumental See You Later or in Pain where the way the guitar builds up reminds somehow of Tool."
- Jupiter Variation -